Dos And Don’ts Of News Releases 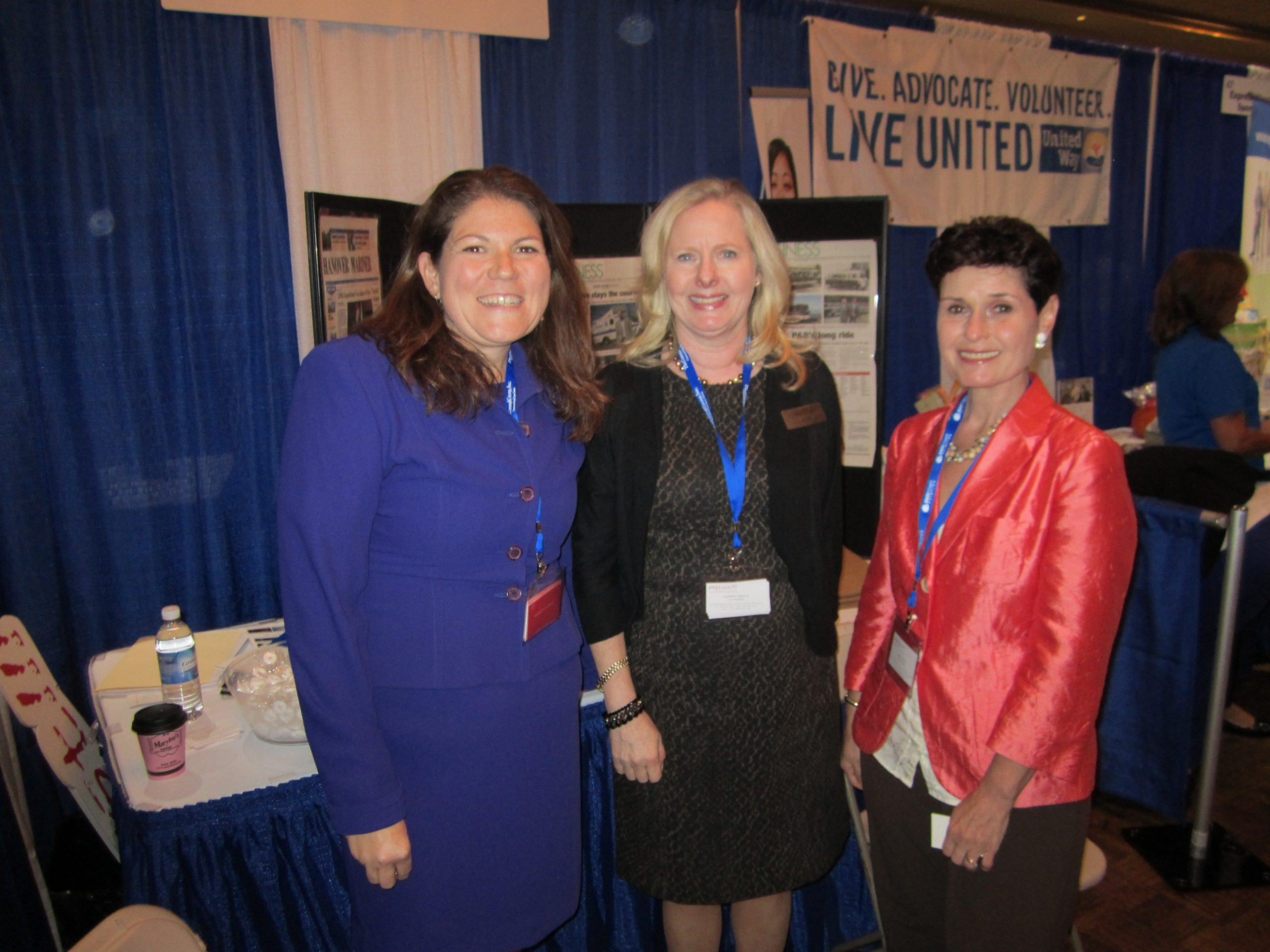 Although some people question the importance of press releases, or news releases, in an overall public relations campaign, they serve many purposes. These announcements are not only an effective way of sharing information about an organization, but they help to remind readers – and reporters and editors – about the organization, which oftentimes leads to a shift in perception about a company for the good. However, if your announcement is not written in a style that news organizations can easily modify or use, the likelihood of it appearing anywhere is minimal. Here are some tips to remember when writing a news release to ensure its visibility.

First, make sure that your news release is really sharing news. Many people confuse the opportunity for a news announcement with the possibility of being promotional. Announcing a new hire, an employee’s promotion, an acquisition, a donation to a local charity or even an organization’s
anniversary is all news; announcing a “10th anniversary sale with hundreds of markdowns” is not. By making sure each of your releases shares worthwhile information, you establish yourself as a credible source in a growing, philanthropic, and/or specialized organization.

Once you’ve determined that your content is business news, be sure to write about the subject in a business style. Keep it simple and straightforward, with your main news at the beginning, and supporting or explanatory facts to follow. A news release should not be seen as an opportunity for creative writing – editors typically do not appreciate being kept in suspense.

Along those same lines, if an editor has little to edit when he or she receives your press release, the likelihood of it being published increases dramatically. Therefore, it makes sense to write in the style of the media outlet. Typically, for the business news sections of a variety of publications, this means writing the news release in third person, and referring to any people mentioned initially by their full name and subsequently by only their last name. Some people don’t necessarily like being referred to by their last name only, but you’ll find that this is fairly standard practice.

First, make sure that your news release is really sharing news.

Whenever possible, also include a photograph. Not only will you attract more eyes to your news with a photo, but editors are also happy to receive images that break up text-heavy pages. Be sure to identify anyone in the photo with a caption.

Different media outlets do have different ways of accepting submissions, so if there’s one publication in particular you’re trying to get into, it pays to do a little research and determine their preferences. However, most times you can’t go wrong by sending an email, with the announcement as the body of the email message, your headline as the subject, and your photo attached to the email (with a note identifying the photo so that editors understand it’s not a malware infiltration attempt!). This allows for easy copying and pasting of text right from the editor’s email inbox to the publication software. Do not send a news release as a pdf – doing so requires many more steps for someone to extract the content and could result in a time-strapped editor simply ignoring it.

Done right, news releases offer a great opportunity to demonstrate to readers and media professionals alike a variety of strong and positive characteristics about your organization – whether it be growing, innovative, charity-minded, community-based, or all of the above. By sending news releases on a regular basis (about one every two weeks), you can keep your company front and center in the minds of readers and editors alike! 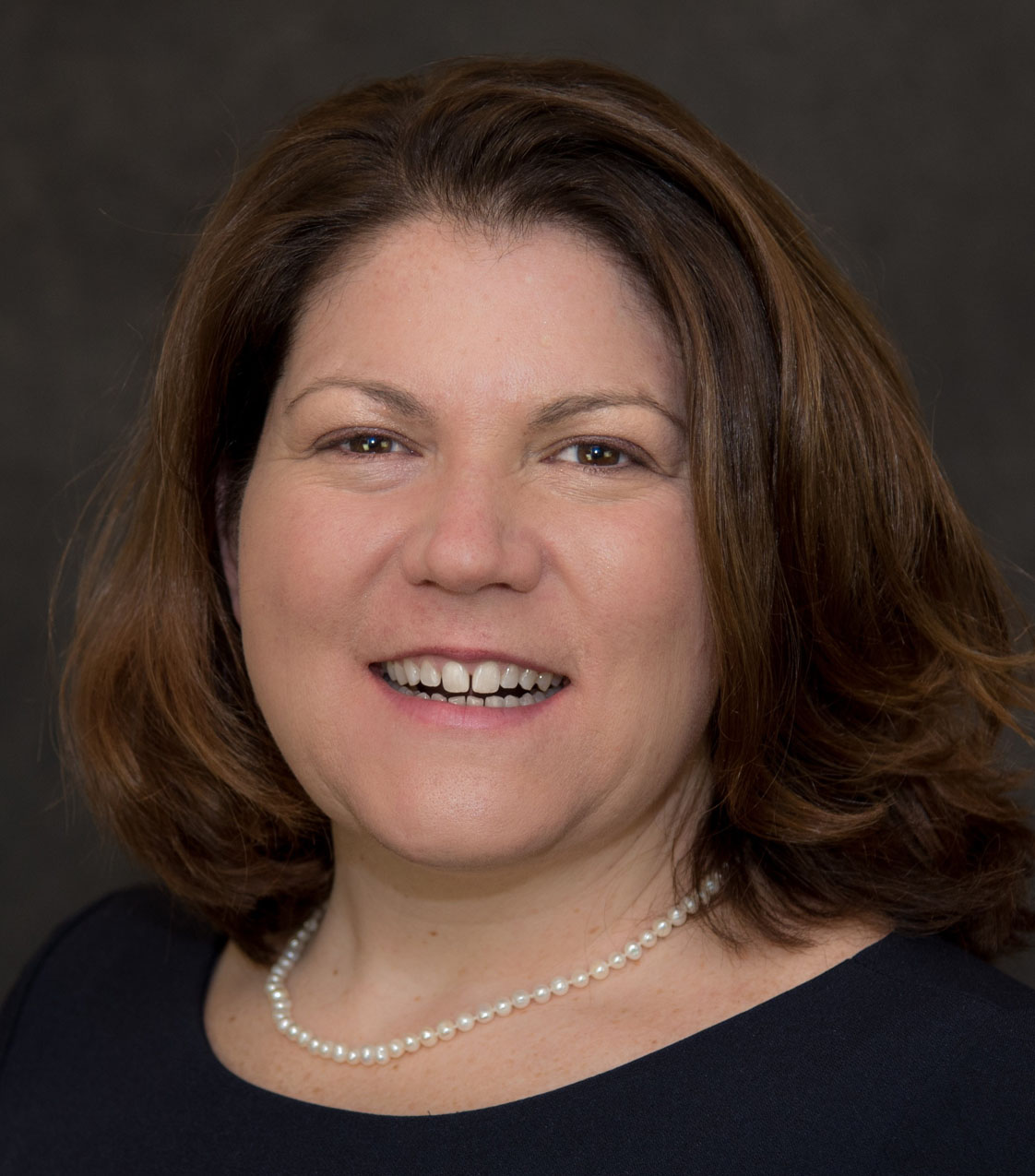 Nicole Joy Hales is president of PRfirst, a public relations firm that helps businesses and organizations share their stories in ways that increase their market visibility and industry credibility.  She can be reached at nhales@prfirst.com. 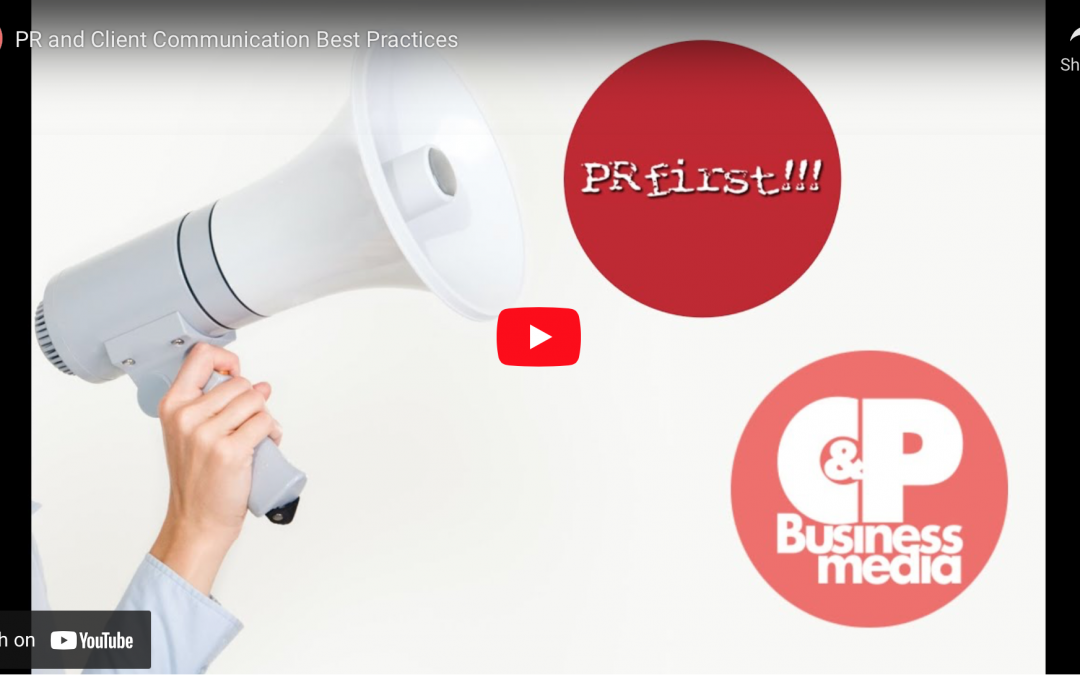 Best Practices to Grow Your Business

Effective communication and outreach is a critical tool in our business toolbox. Join CapeSpace and Cape and Plymouth Business Media as we host a discussion with PR experts Jim Farrell and Nicole Joy Hales…

We Build an Organization’s Image through Its Accomplishments and News

“Road To Responsibility, Inc. (RTR) has been working with PRfirst since 2018.  The relationship started out tentatively and I expected it to be a short-term engagement.   However, the team there made such an immediate and meaningful impact for us that my thinking changed dramatically.  Instead of the short-term effort to help boost our Gala and other fundraising efforts, we expanded the scope of their work for us to promote our Mission and enhance our brand recognition.  This is probably one of the best decisions I've made as President/CEO!  Our brand recognition has improved significantly and we are consistently able to get information about our Mission, events and policy interests placed in media outlets!  I offer you my highest recommendation!”

We Build an Organization’s Image through Its Accomplishments and News

“I have had the opportunity to work with PRfirst for more than five years.  Nicole, Jim and the entire team are great to work with and know how to get our message out and in the right publications.  PRfirst has such strong relationships throughout the media industry, and this is a huge help to us as we look to have more of our work publicized.  PRfirst is the right group for us and I can’t imagine working with anyone else.”